This weekend I went back to run the Haenertsburg Iron Crown Trail 21km in Limpopo. In 2014 I ran the half marathon (read the post here) and last year I ran the 10km. 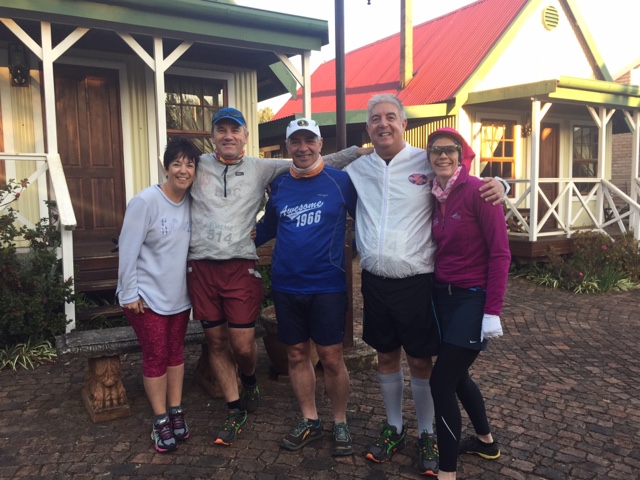 My memory was kind to me! I forgot that the climbing started right at the start of this race. I remembered the undulating run on dirt road from the first water point to the second at 6.5km. The next 3.5km to the Sherry at the top of the hill were considerably shorter, flatter and faster in my memory. Up until then I had been running with Shawn and Ian but couldn't keep up on the single track through the bush. I had one runner overtake me on the single track and I had to step off the track a number of times to allow the top 10 fast runners coming down the mountain to keep their blistering pace. The winner finished in an impressive time of 1:42, but he couldn't have enjoyed the scenery as much as Shawn and I did - it took us just under 4 hours to finish. 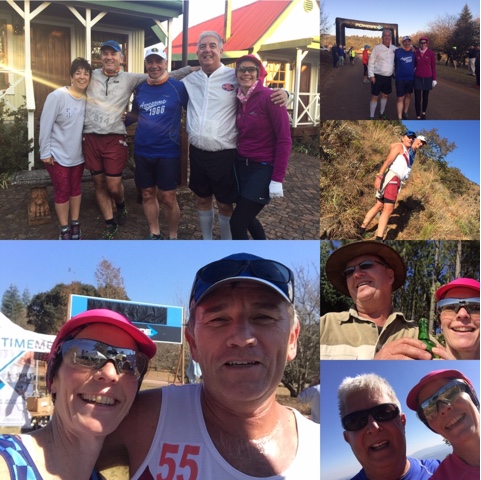 A Supporting Run for Ian. At 11.5km, after having toasted sherry with Ian and Shawn at the top of the mountain, we passed Derick, still having the 1 and a bit kilometers to climb. There was talk of turning him back before he reached the summit so Ian turned back and went to walk with him. Shawn and I continued to the finish - his target finish time of 3:30 not looking likely. We ran, walked, chatted to each other, chatted to all the volunteers at the many water points (5 on the way down, not including the sherry at the top of the mountain). We were greeted by Rob, visiting after he had driven through from Joburg to run the nearby Polokwane parkrun. Then the final, fast and steep kilometer to the finish where we were cheered on by Paula who had run a fast 10km. Ian ad Derick had a slow walk down the mountain and finished the event in 6 hours. Long after the timing mats were picked up and the ladies selling pancakes can gone home to wash the dishes. 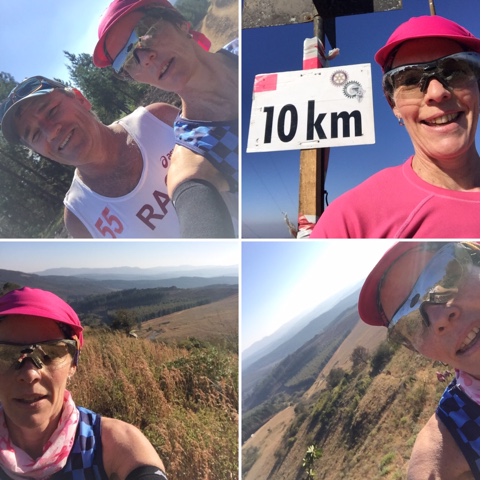 The weather was also very kind to us this year. The forecast was a 3 degree start warming up to 21 but my experience was that it was a lot warmer than previous years (when we had ice on the car windscreens). I started in my club vest, arm warmers and a long sleeve top, a buff on my neck and my ears. I removed my long sleeve by 6.5km but put it back on at the top of the mountain where it got windy and it was off again as we ran through the single track bush. 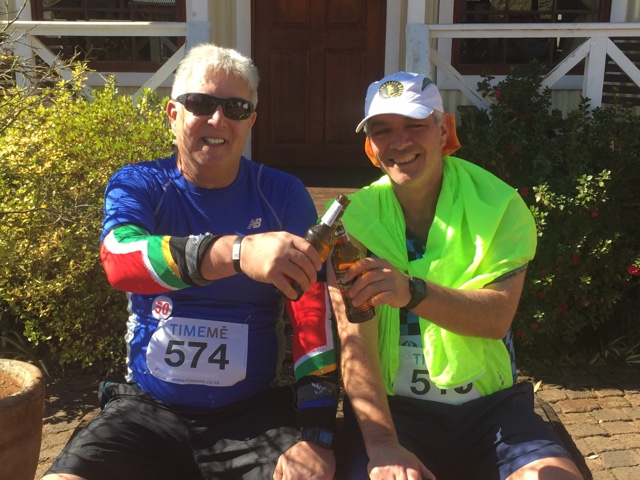 Eating in the village. On Friday night we ate burgers and steak at the local pub. The food is good, service not so much. On Saturday, after the race we had beer and pancakes in the park and then a delicious pizza lunch at Caffe Villa. In fact, the lunch was so good that we decided not to braai in the parking lot at our usual accomodation, the PennyFather, but to go back for dinner. The pizzas, pastas and T-bone are highly recommended - a causal venue, friendly and efficient staff, value for money and really tasty food well presented. Breakfast on Sunday morning at The Village Cafe was pleasant, nothing to rave about and no complaints. 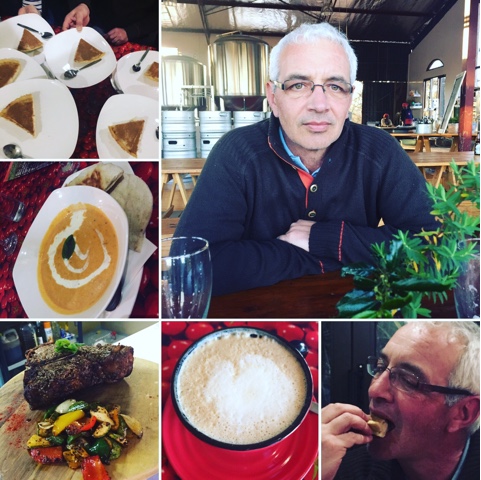 So, the 9 reasons that you should go to Haenertsburg to run the Iron Crown trail run are: 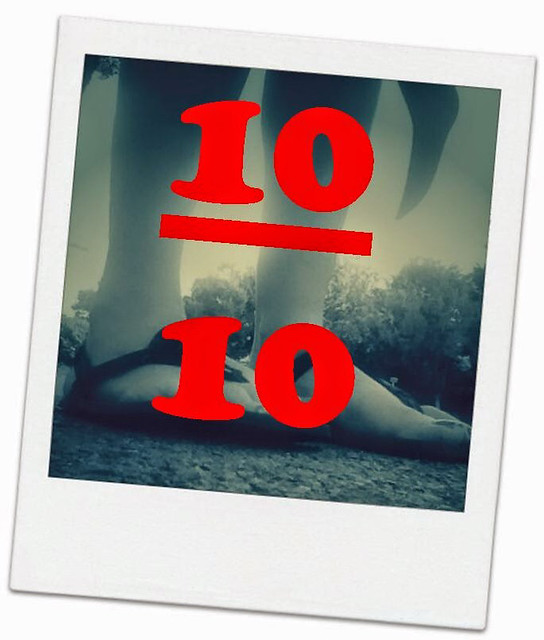 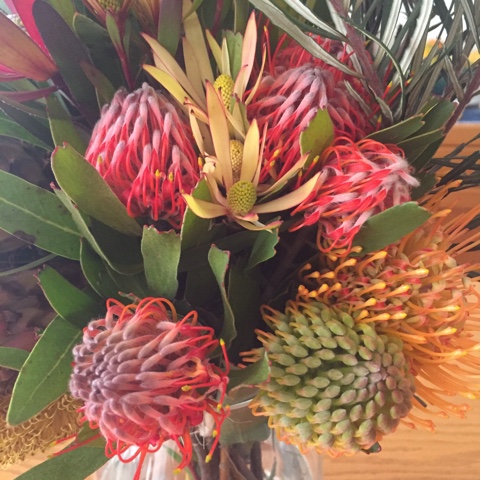 I am proud to be a Xero Shoes affiliate and may receive compensation for referring the brand.